I’m untouchable now in this country.

Anybody who has spent more than a minute or two on the internet or in front of a TV with the news on in the last few weeks probably knows about the big privacy scandals happening in the US right now. It’s clear we are living in an age of information and right now that information means leaks. This film endeavors to tell the whole story of WikiLeaks, the internet safe haven for people who want to release information that has been hidden from the public. But, similar to how Overnight chronicled how the ego of one man got in the way of his own dreams, the most interesting parts of this documentary are about the men behind the leaks, Julian Assange and Bradley Manning.

Roughly half of this two hour and ten minute documentary covers the facts of the creation and media blowup surrounding the controversial whistleblower site WikiLeaks. Most of this story wasn’t new to me as I followed this story semi-closely while it was happening (and it’s not over yet, by the way). The website is the brainchild of hactivist Julian Assange and the film does a fair job of going through all the important things that happened to him and the site as he leaked hundreds of thousands of classified documents without much regard for the implications. Through a series of talking heads and some pretty great visualizations of the sharing and disseminating of information over the internet anybody without knowledge of what happened here will get a solid understanding of the events. These parts were a little less interesting to me. It’s just repeating what I already knew. However, a week or so ago I was listening to an NPR interview with the director, Alex Gibney, and he said something which piqued my interest and which he executed quite well. Outside of the facts there are a few big questions that this documentary begins to ask surrounding the men behind the leaks.

Jullian Assange gets as close a look as Gibney can get of him, his history and current actions included. During the NPR interview Gibney talked about how Assange insisted on linking himself as closely as possible with his website and the information it leaked. He has a philosophy in which any secrecy is vilified and all efforts to keep information from the people is the greatest evil. This of course clashes with basically everybody he comes across, from the reporters who are trying to help him while still trying to keep some journalistic integrity to the governments of all sorts of countries whose secrets he is leaking. His black-and-white worldview doesn’t quite make it inside his own mind, it seems. Soon after his biggest leak a scandal breaks out when two women claim that he sexually coerced/raped them. He immediately goes on the offensive and claims that they were honeypots planted by the CIA or the Sweedish government or maybe the Brits or Martians. This is where things get tricky. There are now two large controversies surrounding Assange, a professional one and a personal one. In the former he is on the side of absolute transparency, giving out potentially dangerous data while in the latter he insists on privacy. His business partners try to convince him to separate himself from WikiLeaks so the important work there can continue. He refuses, insisting on conflating the two issues. It’s obvious to him that the timing means the allegations are false and an attempt to discredit him. Of course, this leads to him becoming the story instead of the information contained within the leaks. This gets a lot of people angry at him. It’s these elements that make for a fascinating story and film. I know Benedict Cumberbatch has a film coming out where he plays Assange and it’ll be interesting to see what he does with such an interesting and multi-faceted role. 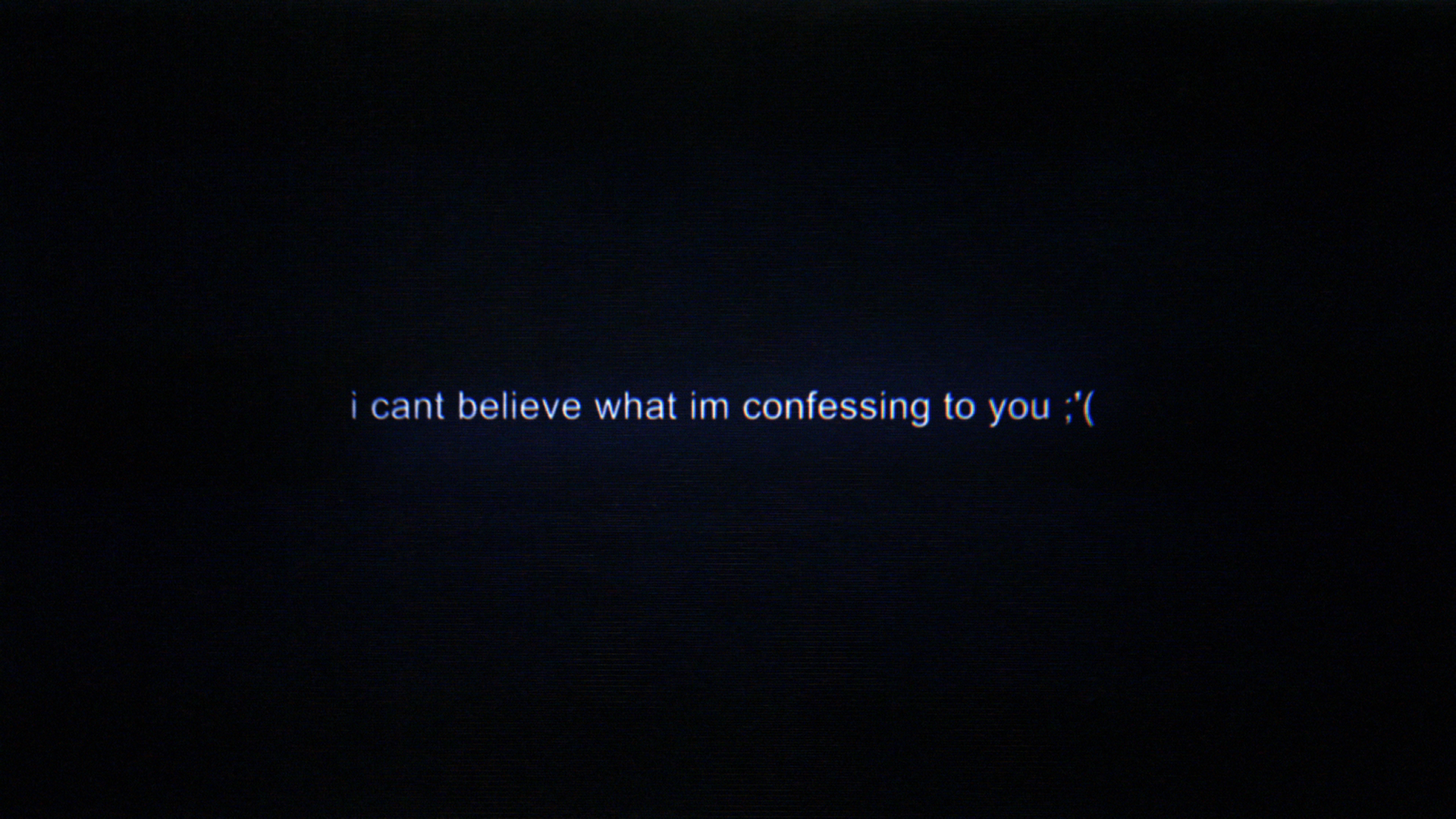 The other man at the center of the film is the guy who got all the information for the leaks. Bradley Manning was just a normal soldier who had intense personal problems. He felt like he was maybe supposed to be a woman and that seems to have thrown his entire sense of self off kilter. He sees some of the clearly horrific things that he’s been asked to do and feels like he should tell somebody about it. He finds a hacker friend to whom he reveals almost all of his personal life. These internet conversations are transcribed onscreen throughout and it’s sad to watch him slowly deteriorate mentally from the stress of his job and personal life. Ultimately he decides to leak all the information via WikiLeaks, which has promised anonymity. However,  his hacker friend he poured his heart out to, Adrian Lamo, feels like he has to go to somebody and tell them who leaked the information. The relationship between these two men is complex and frames a lot of the questions about the validity of whistleblowing and personal privacy in the film. It’s again a really interesting subject and the story of what happens to Manning is tragic.

Whenever the film goes personal it is instantly a more successful movie dramatically and filmically. The the cold digital print of the conversations between Manning and Lamo are a perfect representation of the solitude they both were facing at the time and have faced since. Which brings up my last point. The movie ends with two screens of text detailing what has happened to Assange and Manning since the cameras stopped rolling. It’s a story that doesn’t have an ending yet, which isn’t very satisfying in a movie sense. It’s an important movie to get some really necessary conversations started but we still don’t know what the ultimate results will be. Heck, this could be seen as last weeks news with all the new information scandals happening right now. Personal privacy is being heavily debated as I type and the stories of WikiLeaks and Julian Assange and Bradley Manning are just a few small pieces of the giant puzzle of personal and governmental privacy in the Information Age. We Steal Secrets: The Story of Wikileaks acts as both a primer and character study for those small pieces and is worth a look for both reasons.

4 thoughts on “We Steal Secrets: The Story of WikiLeaks”